On Thursday, when a young American Muslim man killed four U.S. Marines and wounded three others in Tennessee, the spotlight was on again. Muslim scholars, terrorism experts, community members, and ordinary citizens were forced to answer the opt-repeated question: Why did this happen? Or more specifically, how can a normal-looking boy a.k.a. the nice kid in the neighborhood turn violent? Most Muslims know that Islam had nothing to do with his behavior and Islamic tradition and jurisprudence denounces the killing of innocent civilians, regardless of race and religion. But the question of motivation and the network of people who recruited the American Muslim boy-turned-beast continue to plague security professionals and government leaders as they search for clues to the young man’s path to radicalization.

In an attack that President Obama has called “heartbreaking”, Muhammad Youssef Abdulazeez, a naturalized U.S. citizen originating from Kuwait, opened fire indiscriminately on a naval recruitment station in Chattanooga, with an AK74-style weapon on the last day of Ramadan, Islam’s sacred fasting month.  He then drove several miles to a U.S. Naval Reserve center where he opened fire, killing four Marines in the process, and wounding three people. 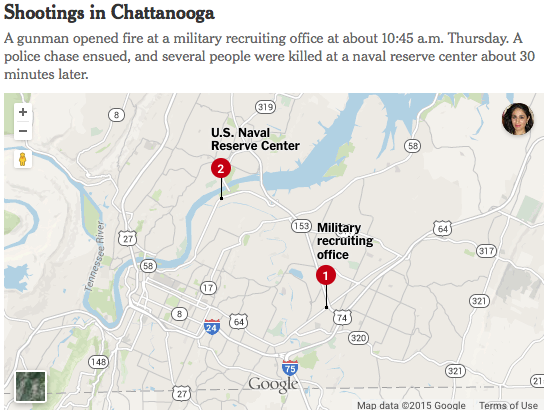 While Abdulazeez, a 24-year old engineering graduate from nearby Hixson, hasn’t been linked to extremist groups and his motives are still under investigation, the July 16 attack is being described as an act of domestic terrorism. Others have coined this the “new terror spectacular” which requires no direct affiliation with the Islamic State or ISIS to plan and perpetuate deadly acts of violence. Not surprisingly, an ISIS affiliated account was quick to claim credit for the shooting and tweeted: “O Americans Dogs soon YOU Will see wonders #Cahttanooga #USA #ISIS.” 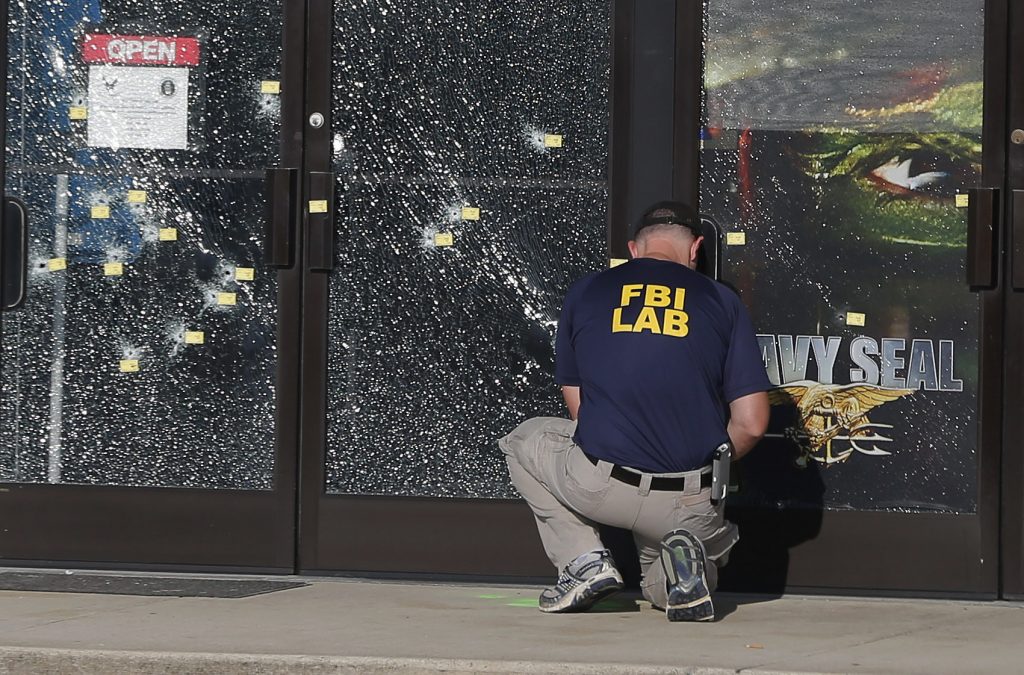 But at this early stage, a direct link to ISIS is nebulous. Rather than focus on the monstrous movement, an initial investigation into Abdulazeez’s background offers compelling evidence into other likely triggers. First, Abdulazeez was raised in an abusive household. His father repeatedly hit his mother and the children, which nearly resulted in his parents’ divorce in 2009. At the time, Abdulazeez would have been eighteen years old. Studies have shown that children’s exposure to violence can result in trauma, post-traumatic stress disorder, and other abnormalities. Family troubles might also explain Abdulazeez’s reckless behavior. He was arrested in April 2015 for drunk driving and drug abuse. A police officer noted that he smelled of marijuana and had a “white powdery substance” around his nostrils—none of these are signs of a pious Muslim or a law-abiding American.

Secondly, given his difficult childhood and the need to belong at home and at school, it’s easy to understand why Abdulazeez turned to violent extremists to fill an emotional and psychological void. Earlier in high school, Abdulazeez wrote in his yearbook: “My name will cause international security alerts.  What does yours do?” But even that alone may not have pushed Abdulazeez to radicalize.

Remarkably, despite his seemingly troubled past, Abdulazeez won awards in high school for good grades and went on to pursue a degree in electrical engineering from the University of Tennessee-Chattanooga. Best of all, people liked him. Neighbors have described Abdulazeez as being “a regular kid” and as being from “a good family” creating further confusion to the recent killing.

So why did he change? 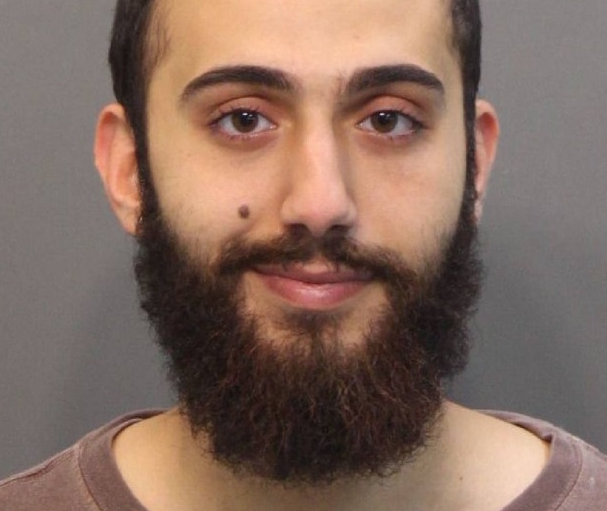 Investigators and terrorism experts suggest that Abdulazeez radicalized after his travel to Jordan and Kuwait—he visited the former country with an American passport at least twice, beginning in 2010. The SITE Intelligence Group reported that Abdulazeez tweeted on July 13 that “this life is short and bitter and the opportunity to submit to Allah may pass you by.” What we don’t know is who Abdulazeez met abroad and how contacts in the Middle East might have turned him. Or if internet radicals helped to recruit the American Muslim man, which is a likely scenario given ISIS’s sophisticated and savvy online messaging on social media sites.

What we do know is that to self-identify with something else is a powerful motivator. At a counter-terrorism conference held in June in Washington, D.C., I echoed what other scholars and practitioners now believe to be true about individuals who join ISIS or sympathize with the movement’s mission: that underlying issues of identity and belonging are probable drivers of violence. Abdulazeez might likely fit the profile of a young man who is disillusioned, disturbed, depressed, and/or determined to kill to restore honor he may have lost during his childhood years—an abusive parent can shame a child and an entire family. Studies on radicalization that examine second and third generation immigrants in Europe have shown that an identity crisis, coupled with a sense of alienation, attracts vulnerable Muslim youth—even those who are well-educated—to find a pre-packaged identity in transnational Islam.

Finally, no profile exists to explain why men (or women) radicalize. Analyzing Abdulazeez is marginally useful—he is, after all, dead and therefore, opportunities for questioning preclude further understanding of the young man’s justification for violence. If he were alive, he might have offered a wide range of motivations, to include revenge, common ISIS-used group grievances, the need for collective identity, and transnational religious solidarity. Fifteen years of counter-terrorism work has taught me that the road to radicalization is not fixed nor is it completely understood.

Farhana Qazi is a Fellow at the Center for Global Policy and an internationally recognized public speaker on conflicts in the Islamic world. She is the author of Secrets of the Kashmir Valley (Pharos, 2016). She is the recipient of the 21st Century Leader Award, presented by the National Committee on American Foreign Policy (NCAFP) for her service to the U.S. government. This article was initially published by The Islamic Monthly on July 18, 2015.

The Latest From CGP